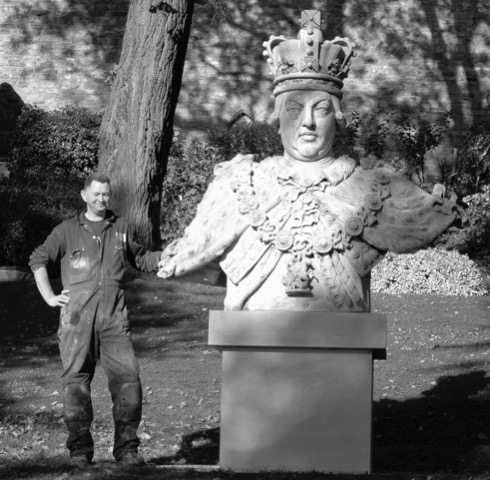 Awarded the Queen Elizabeth Scholarship Trust in 2000, Richard is a postgraduate in stone conservation and a qualified stonemason, with over 20 years’ experience in Heritage and Sculpture Conservation with bodies such as the National Trust and English Heritage. Richard has worked on projects throughout Britain and Ireland at many of the nation’s major properties, palaces and monuments. Richard started working for COADE in 2006 where he uses his considerable experience on our major sculpture, restoration projects and installations. 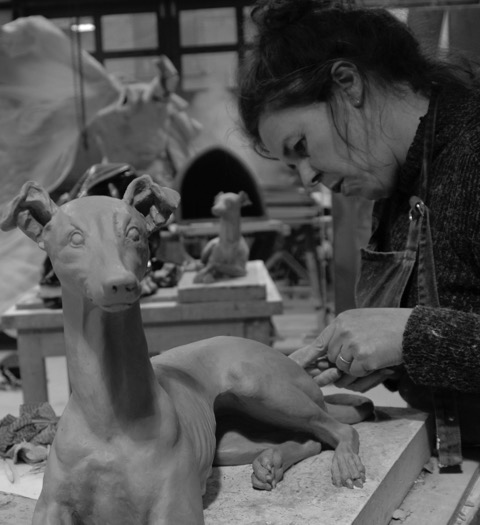 Winner of the S.P.A.B fellowship in 1996, which enabled her to tour the country visiting restoration and conservation projects, Hannah trained in restoration and woodcarving at the City & Guilds of London School of Art. Hannah was then employed by St Paul’s Cathedral to work on a number of restoration projects including the repair of Grinling Gibbons Quirestalls. Hannah has worked on a variety of projects including replacement carving for a number of Wren city churches, All Souls College, Oxford and the Royal Exchange amongst others. Hannah joined Coade in 2006 where she has seamlessly transferred her considerable skills and exceptional eye to working in clay. 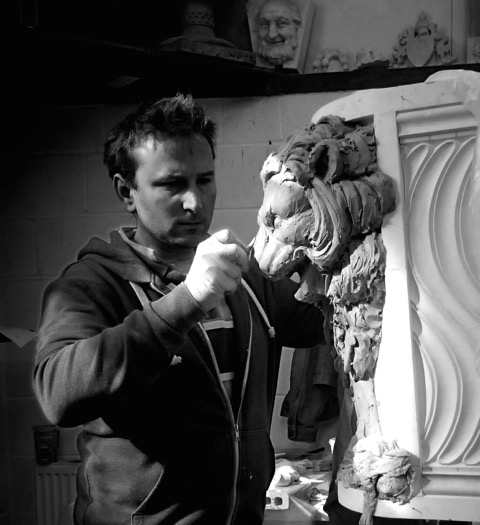 Winner of the Powell-Davis Prize for painting, the Richard Ford Travel Scholarship, the Sir Roger De Grey Prize for drawing,  the David Wolfers Painting Prize, and the Diana Brooks Prize for painting, Alasdair has a degree in fine art painting from the City and Guilds of London School of Art. Alasdair has exhibited regularly at a number of galleries in London, around the country and in Ireland, and has been commissioned to paint a number of portraits including Sir John Egan (Chairman BAA), Sir John Gurdon (Master Magdalene col. Cambridge & 2012 Nobel prize winner), the Queen, and Nelson Mandela. Alasdair’s work can be found in the collections of Sir Brinsley Ford, The Royal Academy, Magdelene College (Cambridge), Haileybury, and the British Airports Authority. Alasdair joined Coade in 2000 where he has transferred his eye for line and form to sculpture.